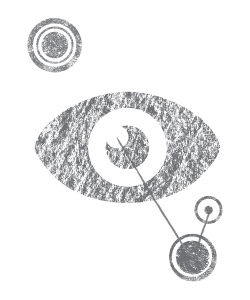 A recent report from TIGA, the trade association for the games sector in the UK, showed that jobs in the Scottish video games development industry increased by over 16% in the 18 month period to April 2020 – making Scotland the fourth largest games cluster in the UK.

“Growth in headcount has been driven in part by inward investment by several major overseas companies, partly by strong growth in Scotland’s larger studios and partly by a spate of start-ups.”

“There’s no doubt that the monies obtained from making claims under the video games tax relief have played a key part in the ability of companies to secure new employees and boost their skill set.

At EQ, we have a dedicated team that deal with tax claims and we have vast experience of helping companies in preparing projections to assist them in obtaining outside funding.”

To discuss applying for the Video Games Tax Relief and further funding, speak to our EQ Technology specialists by calling your local office or emailing technology@eqaccountants.co.uk.